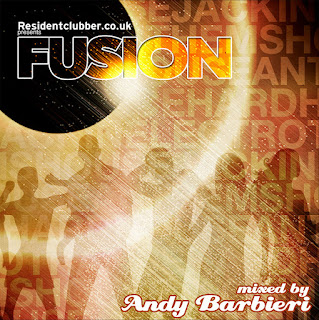 Photos from various nights out in Birmingham, 2003, including Saturday afternoon event 'Reckless' and 'Polysexual' at The Dome. 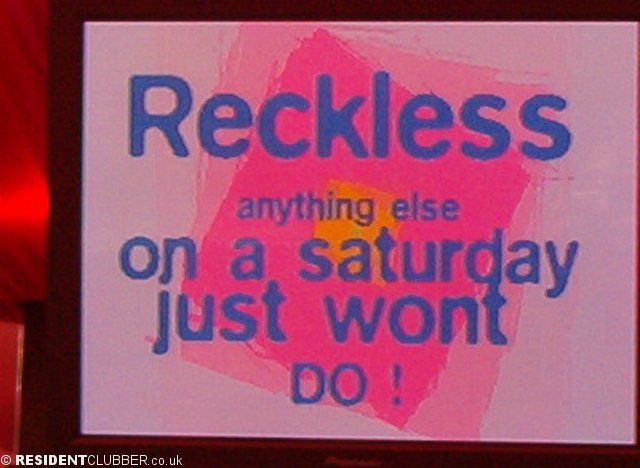 Photos from various club nights out in Birmingham, including Godskitchen, Polysexual and the CODE closing party, 2003. 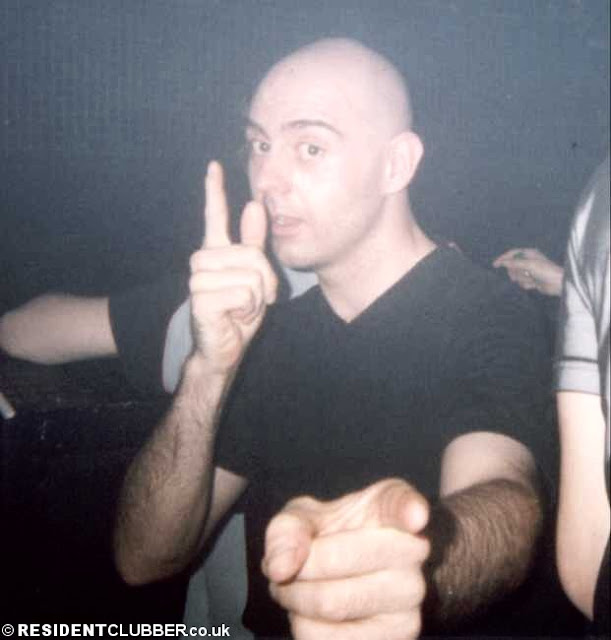 Photos from various nights out at Godskitchen in Birmingham, 2001-2002.

20 Years Ago, The Friday Night Out That Would Change My Life Forever! 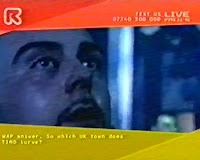 A night out clubbing in Birmingham with friends that would end up changing my life forever!

The club was Godskitchen, the weekly dance music night held in an old warehouse-turned-nightclub in the Digbeth area of Birmingham.

Used to clubbing it to the retro and latest pop tunes in the local clubs, I was completely blown away once I stepped in through the doors at the Birmingham superclub. What I saw was a haven full of like minded clubbers, all getting sweaty to the best in the latest and best in dance music, being played by big name DJ's, with laser lightshows, dancers and more. If there was ever was a Heaven, this was it!

I had gone there the week before, but it was this night; with a headline DJ lineup of Ferry Corsten, Armin van Buuren (his debut UK appearance no less!), Judge Jules and Timo Maas, and broadcast live on Rapture TV, a satellite TV station that was on the Sky TV network at the time, that was to be the spark to the flame that would ignite my love of the club scene. I even got on the broadcast, in a blink-and-you'll-miss-it cameo towards the end of the night at 05.19.18!!! (Yes, that's me on the thumbnail!)

You can watch the whole 6 hour video of the night below or on my YouTube channel.

Friday nights would become a regular pilgrimage to Godskitchen, whether it was with friends, meeting up with the great group of new friends I'd met at the club, or even just on my own, I just couldn't get enough! And over the next few years, as well as going to various other club events (including the Global Gathering Festival at Long Marston and Gatecrasher at The NEC amongst others), I had the time of my life!

This all sparked the idea for Residentclubber, initially just somewhere to put photos from the nights out - way before social networking sites like MySpace, Facebook, Instagram etc, were around - and which would later spin off  into putting on my own dance music nights and even to get behind the decks myself and DJ!

The rest is history!!!

Celebrating 20 Years! Residentclubber is back . . . Sort Of

With 2021 being the 20th anniversary of the inception of Residentclubber, and the beginnings of my various adventures in clubland, Residentclubber is back, sort of!

After the website shuttered in 2012, the official Facebook page was the only place to see photos from the nights out. But I'll be cracking open the Residentclubber.co.uk archives of the hundreds of pictures taken over the years and posting them here, starting with where it all began back in 2001 at Godskitchen in Birmingham.
Be sure to check the blog as I'll be regularly uploading photos from the various nights out over the years that the website covered, as well as videos, and even DJ mixes by Residentclubber creator, Andy B.

From partying at some of the best clubs, bars and events in and around Birmingham, Leamington Spa and beyond, plus the odd jaunt over to Ibiza, and even our own Residentclubber party nights, prepare for a wave of nostalgia from nights and with friends that I'm sure will bring back a few memories of some very good times! And who knows, there maybe even be further adventures in clubland in the future!
Stay tuned!